1881 – Establishing a Mission in the Northwest

Learning that Mother Scholastica had traveled to Oregon with the intent of establishing a monastery there, Benedictine Abbot Alexius Edelbrock of St. John’s Abbey also ventured to northwest Oregon, arriving in November and staying through December. He began scouting for a location for a foundation of his own when Abbot Alexius discovered that Swiss Benedictine monks were arriving shortly to establish the future Mount Angel Abbey and two groups of Swiss Benedictine women – from Maria Rickenbach and Sarnen – were arriving as well. Deciding there was no room for both Swiss and Bavarian Benedictines, Abbot Edelbrock ended his search. Without consulting Mother Scholastica, he ventured to Grande Ronde, broke the sister’s contract with the Catholic Indian Bureau and ordered the sisters back to St. Benedict’s Convent. Mother Scholastica only learned of the Abbot’s actions when her sisters arrived home.

Interviews for the 2023-2025 Listening with the Spirit spiritual direction training program will begin in January. For more information please see LONG-TERM PROGRAMS. 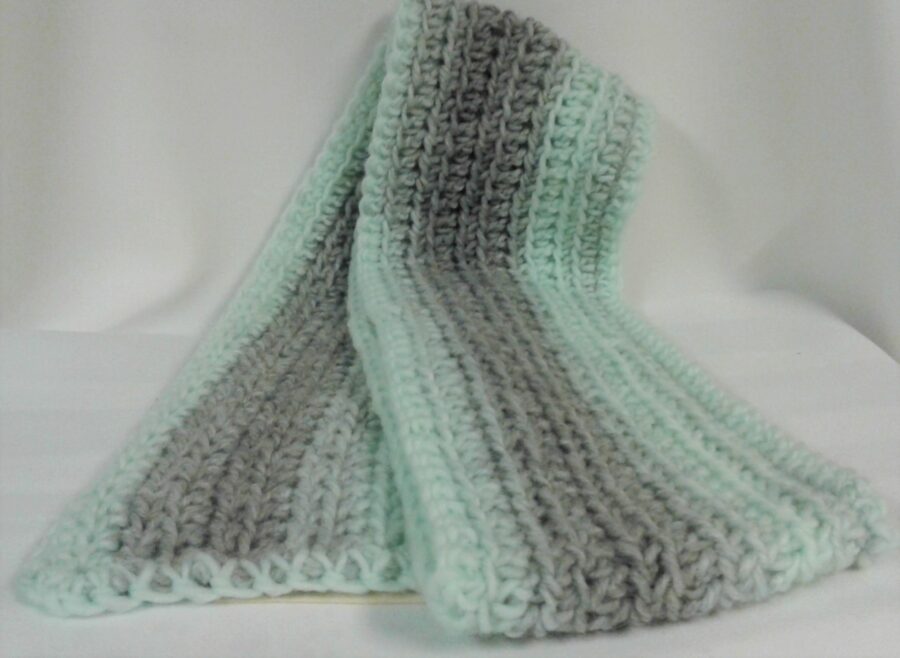 The Priory Spiriuality Center is now taking up to 10 on-site retreatants. Register for your private retreat at One Day Retreats or Overnight Retreats   Welcome back! 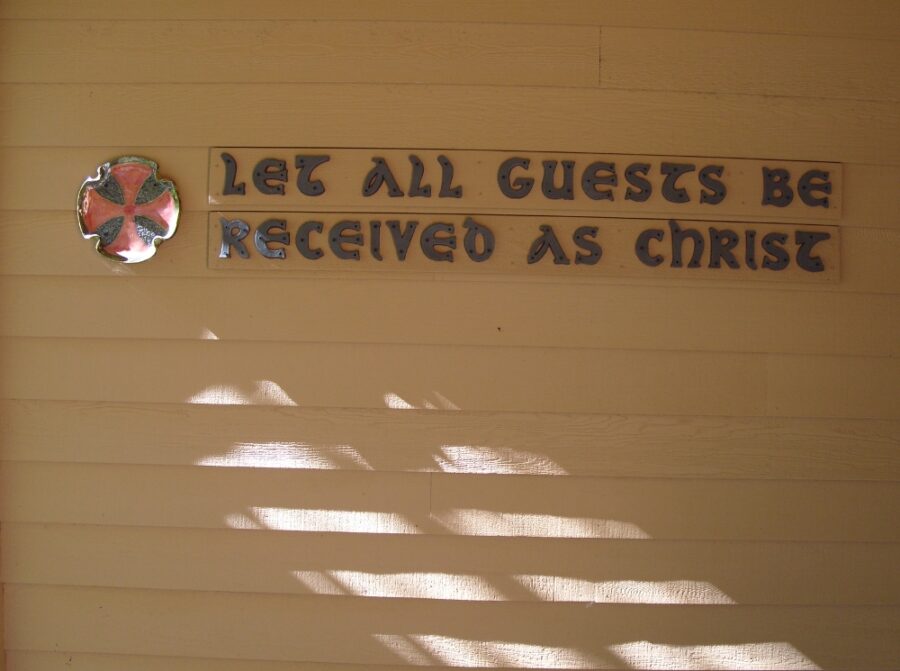 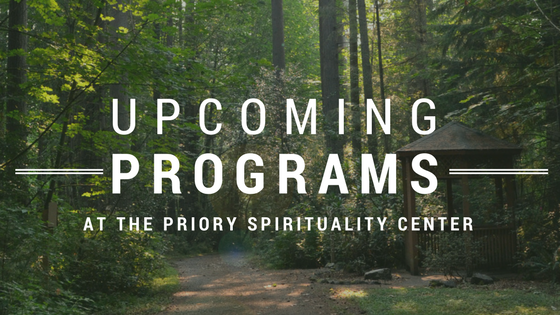 Because of the coronavirus pandemic, most of our programs and retreats are still being offered via Zoom. Please register and pay online:

Click these links for more information on ZOOM RETREATS and PROGRAMS